Maybe you never used it – or never heard it from Zoom – until the beginning of 2020. However, Zoom Business Model has become the lifeline of many entrepreneurs in those early months of that year, when we were facing social isolation due to Covid-19 pandemic.

This video communications company has been essential for people and teams to be able to talk to each other, even if each member is speaking from a different locations and devices. This has allowed group activities, such as meetings, classes, training and even some events such as lectures, to take place, without any major losses.

Due to its convenience, Zoom has seen an absurd growth in the last few months, as the number of users has multiplied exponentially. And of course, if we are talking about a company whose business model is based on users, if that number has grown enormously, you can be sure that this is also true with regard to the company’s income. 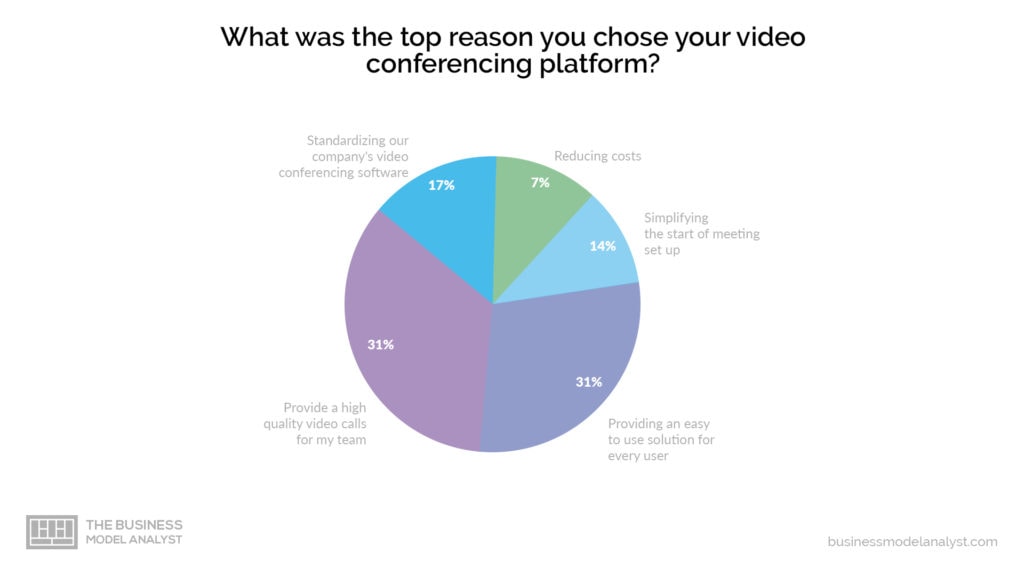 But, after all, how does Zoom business model work – and why has its popularity increased so much compared to similar products on the market?

As the company’s website defines, “Zoom is an easy, reliable cloud platform for video, voice, content sharing, and chat runs across mobile devices, desktops, telephones, and room system (that) helps businesses and organizations bring their teams together in a frictionless environment to get more done.”

It is a remote video conferencing system, founded in 2011, by Eric Yuan. Yuan was the engineer for Cisco WebEX, also a Cisco videoconferencing product. However, when he realized that his product was not being well used by the company and was not pleasing users, he chose to leave the company and found Zoom.

This SaaS platform allows users to interact using cameras and microphones from devices connected to the internet – computers, smartphones, tablets – and also permits users to share everything on their screens with each other, improving the experience in project meetings , presentations and classes, for example.

Zoom applies the freemium business model. In other words, it uses a monthly subscription system as a revenue stream (there are four different paid plans for meetings), but it also offers a free option, that is, at no cost, with more limited resources. Its main resources are the online meetings. The plans are:

Besides Zoom Meetings, the platform also offers other resources, such as Zoom Phone, Zoom Video Webinar, and Zoom Rooms, with different plan options.

In summary, Zoom business model seeks to transform free users into paying consumers. Because subscribers start with the Basic model, at no cost, but realize that their experience can be much better if they hire a plan. As the rates are not exorbitant, it is easy for the user to opt for the upgrade.

Although the company was founded in 2011, the tool was launched on the market in 2013. Since then, the number of users has grown year after year, always allowing the company to end the periods with a very positive balance.

However, nothing compares to recent figures. In March 2020 alone, Zoom got more subscribers than the entire year of 2019. This, of course, due to the Covid-19 pandemic, which forced people to find ways to work from inside their homes.

There were 2.22 million users in one month – reaching a figure above 12 million subscribers, with more than 200 million people participating in video calls daily.

But, in addition to individuals and companies, educational organizations, health institutions, government agencies and so many others that have taken advantage of Zoom’s features, the company also has investors. Since 2011, Zoom has raised more than $ 145 million in investment rounds, becoming a unicorn in early 2017. Today, it is valued at over $ 16 billion.

It is clear that Zoom had a completely unexpected boom, out of the curve, as a result of the corona virus pandemic that alarmed the planet. However, the company’s development was stable, always progressing, annually, both in number of users and in final revenue.

Zoom was already well regarded among the corporate community, being the favorite among similar tools, which include Skype, Google Meet, and the latest Teams, from Microsoft (now, the market leader). 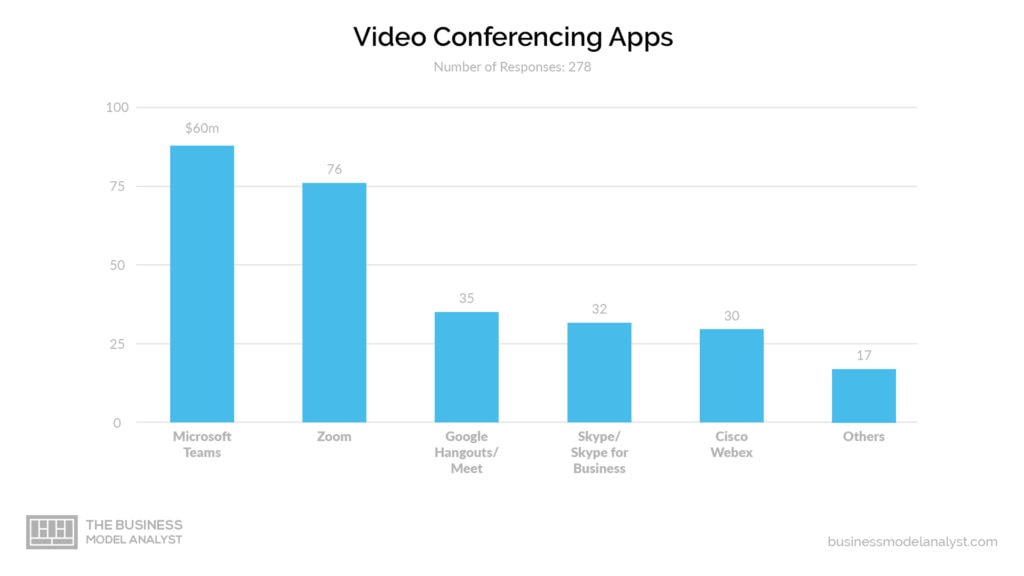 This is due to some important factors. First, its free version, the plan to attract new users, manages to deliver value. Although simpler, it guarantees a good experience, even if in less time.

And second, because of the quality of the service provided. Zoom manages to keep the videos in a good quality and its interface is very simple and user-friendly. In short, everything works, from the beginning.

Even for that user who has come to the platform just to keep in touch with the people they love and those who need to keep away. 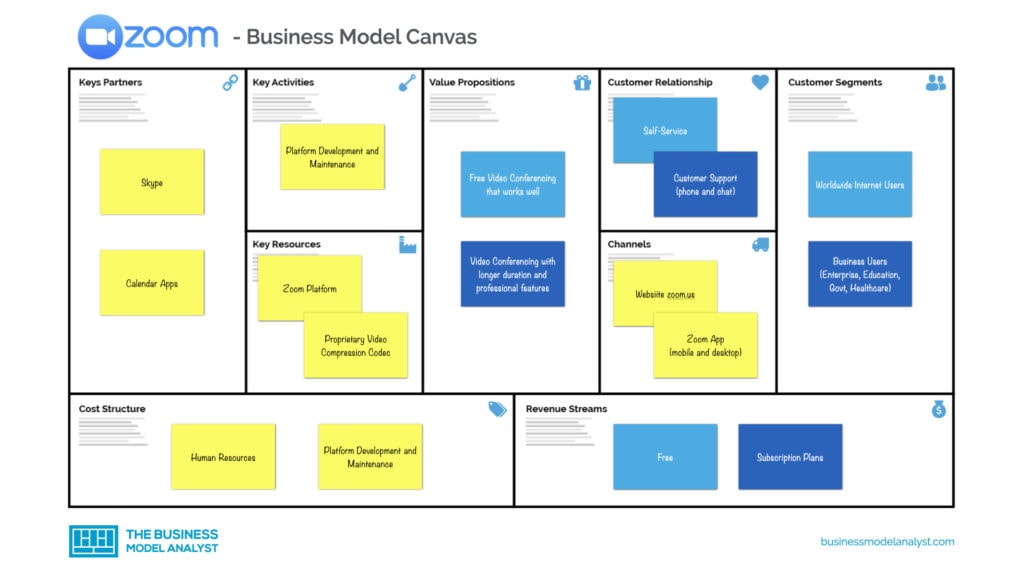