The Blue Ocean Strategy defends that the focus of the business shouldn’t be  beating the competition, but, on the contrary, make it irrelevant, by creating a kid of new market.

According to this strategy, the market limits and the industry frames are never stable or stuck. They can be rebuilt by new actions from the agents, through new demand and differentiation processes.

These ideas were developed and published for the first time in 2005, by professors W. Chan Kim and Renée Mauborgne in a namesake best-seller. The book was upgraded and expanded ten years later, and, up until now, it has already exceeded 4 million copies sold, being published in 46 languages.

Let’s get to know this theory better.

What is the Blue Ocean?

First of all, according to the theory, there is a blue ocean because there is also its antagonist, the red ocean. And both of them will be used to explain the marketing universe:

Unlike many other theories, the Blue Ocean Strategy was born from a study held for over a decade. This research analyzed both successful and failed businesses, over more than 30 different fields. It’s, thus, based on data, not ideas.

The Blue Ocean Strategy suggests companies avoid face-to-face competition for the same old and well-known market. Instead, they should focus on inventing a brand-new one. Or on reinventing its own.

Adopting the Blue Ocean Strategy is, then, about focusing on innovation – not on being the best among its peers. Therefore, it advises company to escape from overcrowded red oceans, by looking for undisputed blue oceans, with more opportunities and fewer risks.

To swim in the Blue Ocean, the business must overcome three core challenges:

How to swim in the Blue Ocean

It is a fact: there is as unexplored demand. The big question, here, is to shift the focus from supply to demand, by forgetting competition and turning to value innovation.

This value innovation depends on how your customer perceives and assesses utility, price and cost. When there is an alignment among these three aspects, i.e., a prominent product/service, with low perceived cost, a new uncontested market is made up, where the competition is irrelevant.

Pay attention to this: when we talk about “low cost”, it doesn’t necessarily mean “low price”, ok? It’s how your customer perceive the costs against the value they are gaining with your product/service.

So, to determine their differential value, the companies must rebuilt the elements that make the customer perceive value. To stablish this new value curve, they must follow a Four-Action Grid proposed by the authors, the Eliminate-Reduce-Raise-Create matrix, by answering core questions: 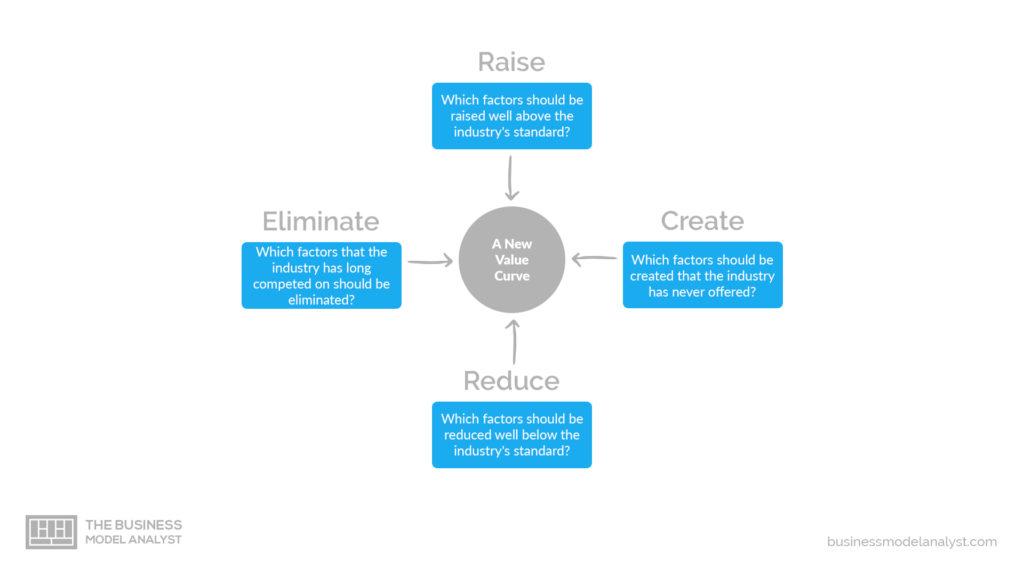 Examples of businesses that are in the Blue Ocean

Cirque du Soleil: while virtually all the circuses in the world focus their attractions in clowns and animals, often targeting child audience, this Canadian company from the 80s decided to remodel the modern circus. They hired some of the best artists in the planet and put them together in a sophisticated show, with acrobatics and attractions that cannot be easily found outside the Cirque. This way, it was able to raise the ticket price and target adult audience.

National Youth Orchestra of Iraq (NYOI): this orchestra has left aside the sophisticated repertory, with European works of technical excellence, and switched to their rich Iraqi heritage. Nowadays, instead of expensive conductors and soloists, the orchestra welcomes young men and women of all ethnicities and religions in the country.

iTunes: the app created as innovative way of buying and selling music. Customers could purchase single songs, in digital files, instead of having to acquire the whole albums, so spending less. And artists would avoid losses due to illegal downloads. iTunes is the greatest responsible for the development of digital music. 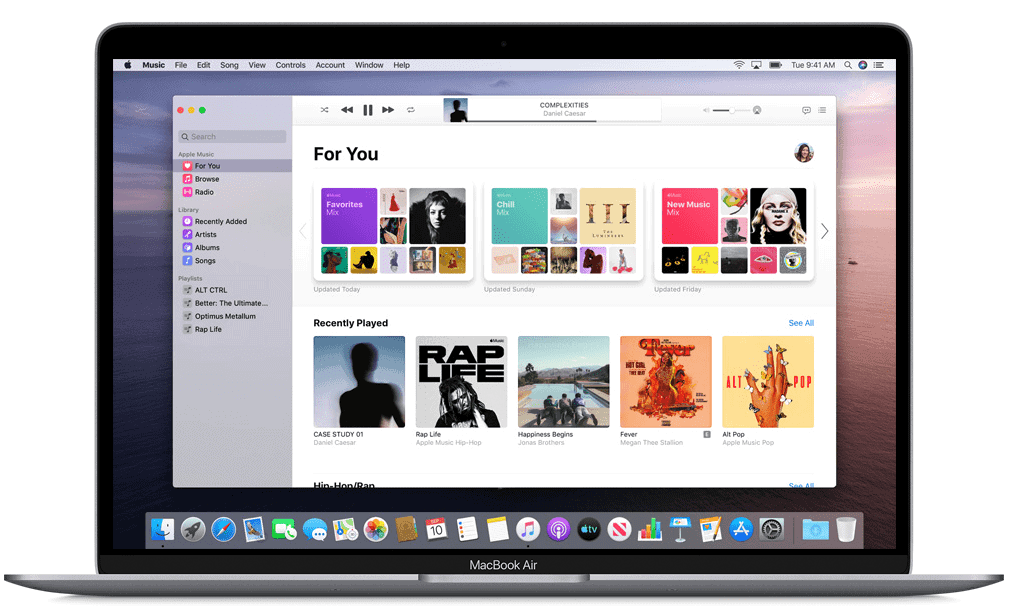 Blue Ocean Strategy states that most businesses survive in a limited space, basically in a competitive war among its peers. In this environment, their typical behavior is to search for products, customer segments or sectors in which they may capture bigger market shares.

But the focus of the businesses – new or not – should be, on the contrary, to discover and capture new demands, so opening a new market, through a so innovative product/service/value that make any competitor completely irrelevant, no matter its brand, history or size.

Check out our Super Buide on Blue Ocean Strategy 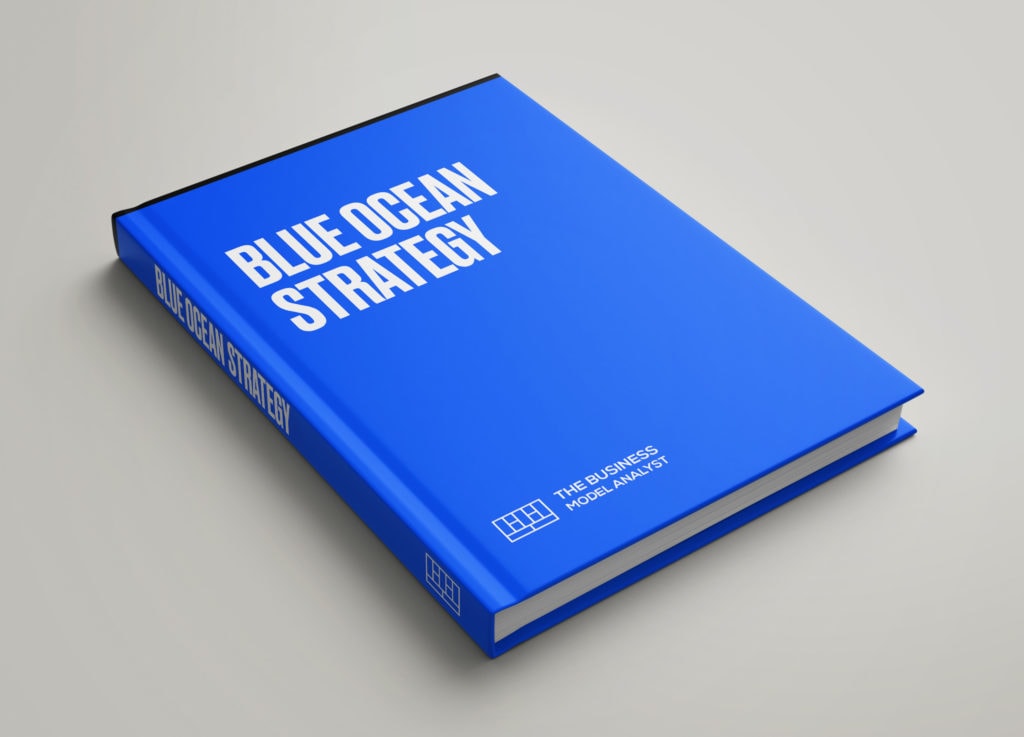 You can see more details by clicking here